Beyond the all-inclusive: How to plan an off-the-beaten path vacation down south 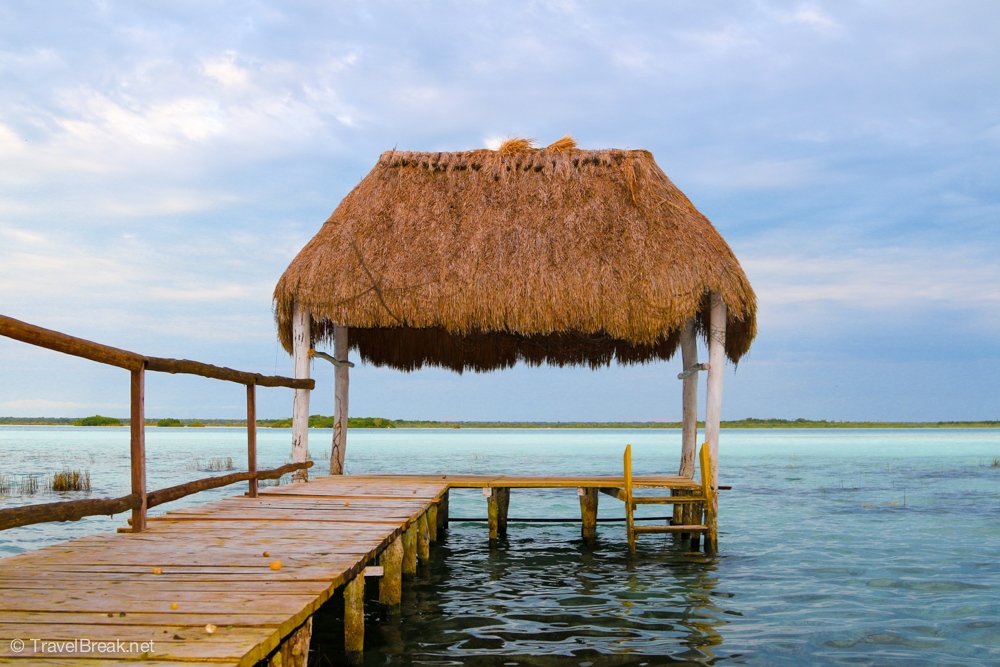 As the country settles into another Canadian winter, many travellers are already plotting their sunny escapes.

And while packaged deals to tourist hot spots have their perks, travel blogger Stephanie Be says travellers who head to lesser-known places can "reap the rewards" of authentic cultural experiences and secluded nature – without giving up the chance to sunbathe on a sandy white beach.

In a phone interview with CTVNews.ca from her home in Los Angeles, Calif., Be said resort vacations are often an easy, relaxing and affordable way to spend time off.

But for travellers who feel like more of an adventure, there are plenty of alternative locales for vacationers that still afford the same great weather.

Getting off the beaten path...and figuring out where to go instead

Be has a number of tips to help travellers find unique destinations they wouldn't have previously thought of visiting.

She says she personally scours Instagram and travel blogs for inspiration. Or, sometimes, she'll simply search for the cheapest flights and plan her entire journey around that.

Once she's found a place that intrigues her, Be says she heads straight to the country's official tourism page.

"Most countries have a board of destination," she said. "It's usually the best place to get all the information for anywhere you're going because it's going to be less skewed. They're not trying to sell you a specific tour or operator."

And, she said, these sites will often profile destinations and attractions beyond the most popular resorts.

In terms of finding a place to stay, Be recommends checking out the start-up AllTheRooms.com. This site compares hotel rooms, Air BnB locations and hostels, all on one platform.

After logging 150 destinations in 35 countries, Be had four top destinations to recommend to travellers seeking sun and adventure: 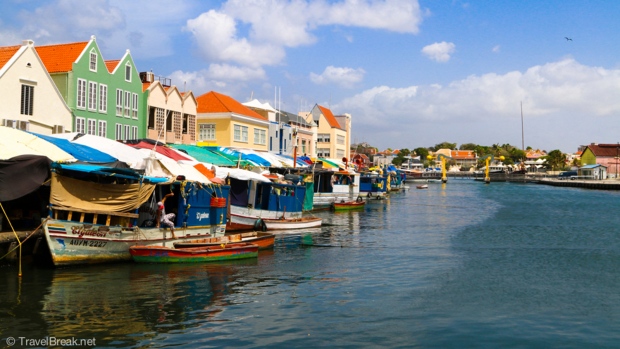 Located off the coast of Venezuela in the Southern Caribbean, Be says Curacao offers a unique blend of cultures.

"Curacao was a Dutch colony, so you have the Afro-Caribbean influence and then you also have the strong European influence," she said.

Photos on the blogger's website show Dutch-style houses with peaked roofs, and colourful boats bobbing in the sea.

But perhaps even more alluring is the strikingly blue Caribbean water.

Be described Curacao as "all beaches," from stretches of white sand to rocky cliffs with blowholes spouting salt water.

And while the island attracts some European and Caribbean tourists, Be said it's virtually unknown to North Americans.

"It's not like you're going to go and it's going to be like 'Spring Break,'" she said. "I didn't even know how to pronounce (Curacao) before I went. And I think that it has a lot to offer. It's an off the beaten path destination that offers comfortable luxury." 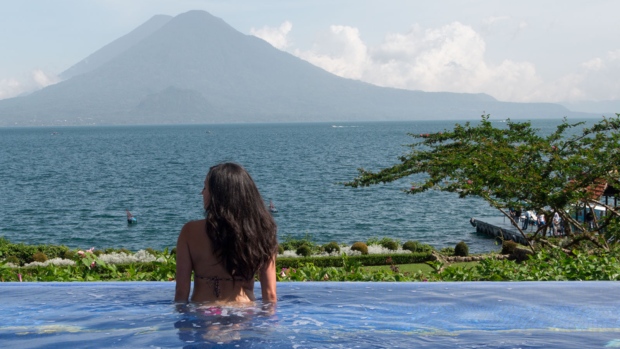 Be says this city surrounded by volcanoes exceeded her expectations.

"I almost didn't go to Guatemala," she said. "But I ended up going and there were these hot springs and the volcanoes … it's actually very active."

The region is ideal for adventurers, Be said, with opportunities to trek up volcanoes, horseback ride through the jungle, and top off your day with a soak in a natural hot spring.

And for more rest and relaxation, Be's blog recommends a visit to the picturesque Lake Atitlan.

Beyond the natural beauty, Be also raved about the culture in Guatemala, and the jade-studded artisan crafts.

To really get away from the crowds, Be says travellers should consider side trips to the surrounding smaller communities.

"The smaller villages have all the craftsmanship, which is great," she said. "You can really connect with the locals through the art." 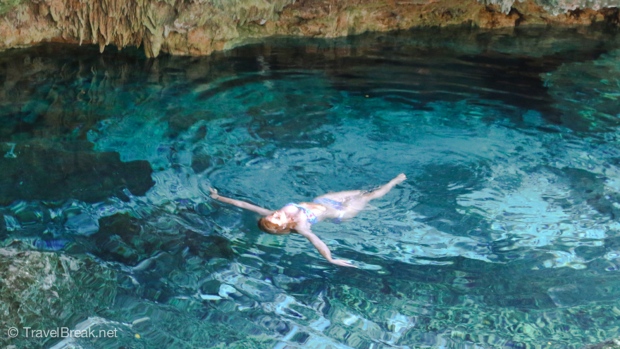 Instead of Cancun… try Bacalar, Mexico

Just a three-hour drive from tourist-filled Cancun is a backpacker's haven, Be says.

"And Bacalar's a really off-the-beaten-path alternative (to Cancun)," she said.

As Mexico's tourism website notes, "there are no large tourist complexes in Bacalar, but there are rustic cabins."

"What you're really doing is going out further into the jungle and away from the busier cities," Be said. "And it creates a really authentic experience, it's really affordable, and there's less people around." 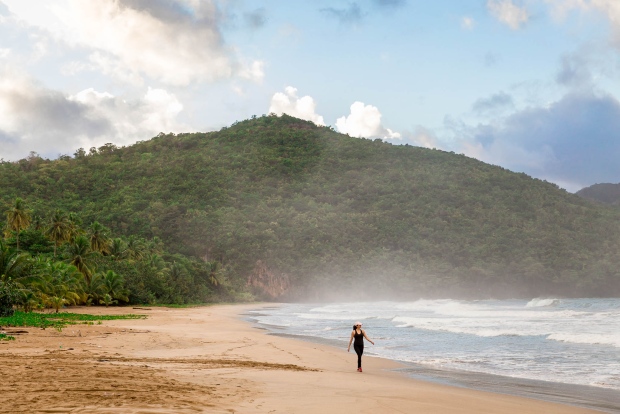 Instead of heading to the popular Punta Cana, Be opted to try out some "eco-tourism" on her trip to the Dominican Republic.

This led her to the northeast of the country, to a region called Samana.

Like more popular parts of the Dominican, Samana boasts sandy beaches, Caribbean waters, and mountains topped with coconut trees. But this stretch of the northern coast attracts far fewer tourists than other places in the country.

"Instead of going to one of the really popular party beach towns, we went to Samana," she said. "We did jungle zip-lining and they have tree house hotels and jungle luxury lodges."

While resorts are available in the area, even the larger hotels have a "jungle for their backyards," Be said.

And, she said, many of the businesses are run by locals, which means tourist money is going back into the local economy.

"There's less infrastructure there so it's a lot more untouched," Be said. "You're going to have a lot less tourists and a lot more privacy."