1. 'Do something': As protests spurred by the police-involved death of George Floyd in Minneapolis continue, Canadian politicians delivered special take-note speeches in the House of Commons on Tuesday, calling out inequalities in Canada.

2. Pregnant pause: Prime Minister Justin Trudeau did not speak for some 21 seconds when asked to comment on U.S. President Donald Trump's handling of protesters in the United States, ultimately avoiding even saying Trump’s name in his eventual response.

3. Police encounter: An RCMP officer in Nunavut has been reassigned to administrative duties after video emerged of the officer allegedly using their police vehicle to collide with a suspect before making an arrest.

4. Miners outbreak: A new report detailing COVID-19 outbreaks in mining facilities is accusing companies of prioritizing profit at the expense of the health of workers by continuing to operate during the pandemic.

5. Bathroom break: As Canadians venture from their homes to spend more time in public places, experts say they shouldn’t be any more worried about using a public washroom when they’re out.

Put in perspective: The owner of a Montreal music store that was looted after an anti-racism protest on Sunday night says that the trouble was worth it, adding “they’re guitars, not human lives.” 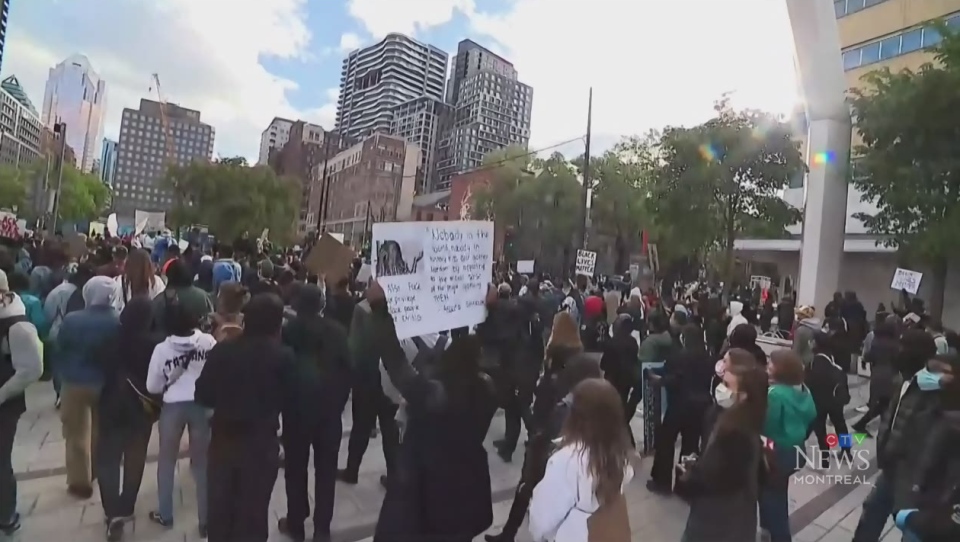