TORONTO -- Canada has surpassed 106,000 total cases of COVID-19, with nearly 70,000 cases considered recovered. Here's what else you need to know to start your day.

1. WHO warning: After a record number of new COVID-19 cases were reported worldwide over the weekend, the head of the World Health Organization is warning that the pandemic is worsening despite some regions having appeared to slow its spread.

2. Mask mistake: Manitoba Premier Brian Pallister acknowledged he made an error after he and Conservative Leader Andrew Scheer were photographed at Toronto Pearson airport Tuesday, and neither was wearing a mask, a violation of the airport's safety rules.

3. Fiscal snapshot: Today, the federal Liberals will lay out how they see the COVID-19 pandemic affecting government finances for the fiscal year including an estimated deficit and a projected path for the economy.

4. Canadians vs Americans: Canadians are more likely than Americans to praise their government's handling of COVID-19 and keep their hands to themselves in public, but less likely to wear masks when out of the house, according to recent polling data.

5. Covering confusion: With masks becoming a fixture of everyday life in Canada, CTV News asked the experts about when, where and how to wear face coverings.

Infamous teacher dead: Mary Kay Letourneau, a teacher who married her former Grade 6 student after she was convicted of raping him in a case that drew international headlines, has died at the age of 58. 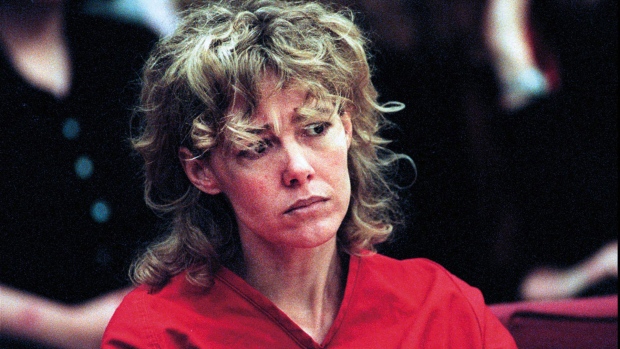