TORONTO -- Canada has now fully vaccinated 63.99 per cent of the country's eligible population. Here’s what else you need to know to start your day.

1. Residential schools: The Manitoba RCMP confirmed on Tuesday that it has been conducting a large-scale investigation into allegations of sexual abuse at Fort Alexander Residential School.

2. Heat wave deaths: The BC Coroners Service now believes 580 people died in a record heat wave, but warns that figure is still preliminary and subject to change.

3. Vaccine passports: Prime Minister Justin Trudeau skirted around questions about when Canadians can expect to be equipped with formal proof of their COVID-19 vaccine status for travel abroad, but vowed that the system will be both “simple and efficient.”

4. Youth vaccinations: With September around the corner, some doctors are urging parents of children aged 12 to 17 to get vaccinated in time to build full immunity before school starts again.

5. Long-term effects: Individuals who recovered from COVID-19, including those who no longer had symptoms, exhibited significant “cognitive deficits,” according to a large study out of the U.K.

Reset your budget: As businesses reopen and social gatherings resume, some Canadians may notice they’re spending more now than they were during the peak of the pandemic. Here's how to stay on track. 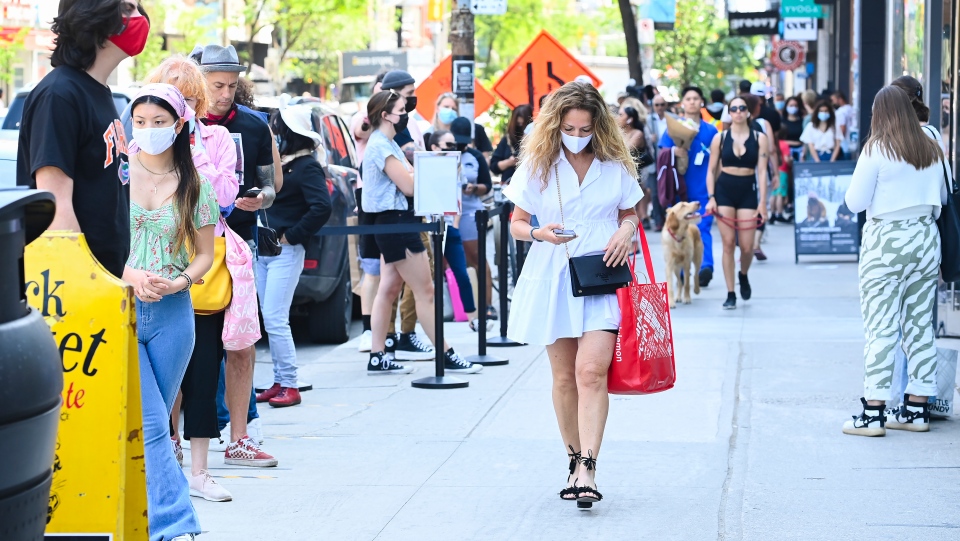