TORONTO -- Ukraine's minister of foreign affairs says 63 Canadians were among those killed in a plane crash near the Iranian capital of Tehran. Here's what else you need to know to start your day.

1. Plane crash: A Ukrainian airplane carrying 176 people including dozens of Canadians crashed shortly after takeoff from Tehran, killing everyone on board just hours after Iran's missile attack against U.S. targets.

3. Mysterious illness: Health Canada is warning travellers to China to avoid contact with animals after a mysterious form of pneumonia sickened dozens of people.

4. BBQ sauce gift: The CEO of a company that fired an employee for complaining on Twitter about receiving a $6 bottle of barbecue sauce as a holiday gift says the response may have been an overreaction.

5. Divorce month: Lawyers in Canada say they see up to 20 per cent more divorce filings in January compared to other months, but data backing their observations is limited.

Koala rescue: Bear, a dog abandoned as a puppy, is now helping to track wayward koalas affected or trapped by the Australia wildfires. 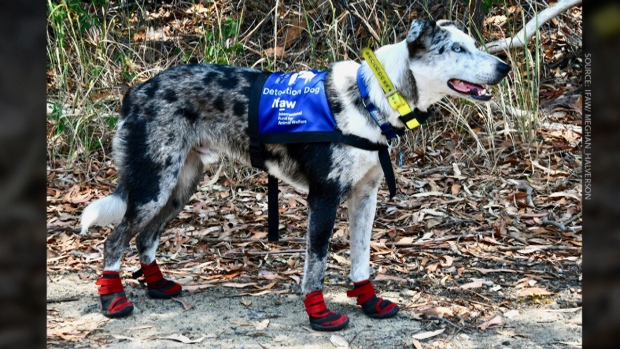