TORONTO -- Countries have started evacuating their citizens from the Chinese city at the centre of an outbreak of a new virus that has killed 132 people and infected more than 6,000 on the mainland and abroad. Here's what else you need to know to start your day.

1. Coronavirus outbreak: Foreign Affairs Minister Francois-Philippe Champagne confirmed that 126 Canadians are seeking the government's help to leave China as the coronavirus spreads through the country.

2. Virus response: Members of the Chinese-Canadian community are warning the public against the kind of racist and sinophobic backlash that occurred during the SARS outbreak in their reaction to the spread of a new coronavirus.

4. Canada's working class: The minister of middle class prosperity says Canada has no official way of measuring who is and isn't a member of the middle class.

5. Arctic food insecurity: A new greenhouse project in Nunavut is bringing food and jobs to a community that faces grocery costs 10 times the national average.

#BellLetsTalk: A pioneering patient with extreme obsessive-compulsive disorder is championing a new treatment which uses targeted ultrasound on the brain to treat the condition. 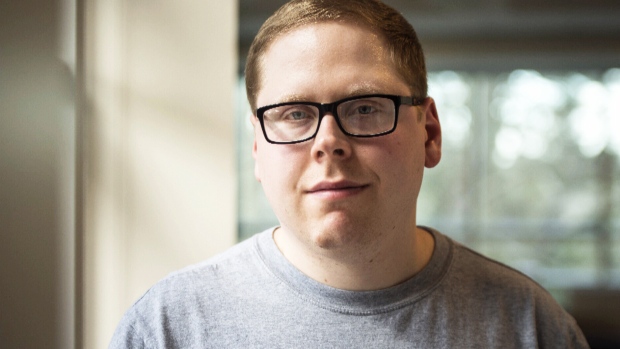