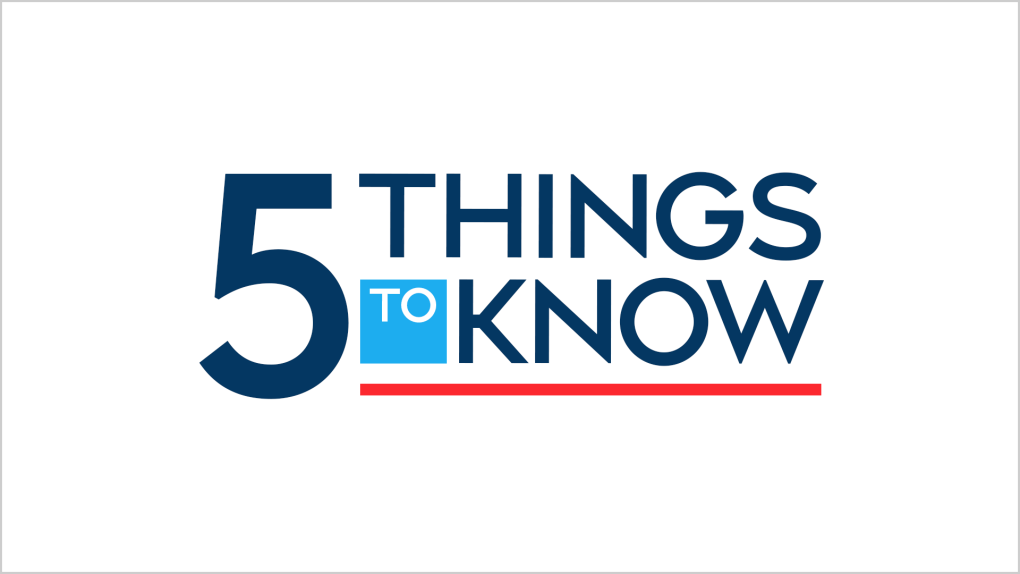 The Bank of Canada is set to make an announcement on interest rates, the Transport Minister says there’s no need to fear a food shortage from the trucker vaccine mandate, and a prosecutor in Mexico says the killing of two Canadians was motivated by a gang debt. Here's what you need to know today.

1. Interest rate: Some economists are expecting the Bank of Canada to raise its interest rate this morning from the rock-bottom level of 0.25 per cent, marking the first of multiple hikes over the course of 2022.

3. 'So many angry people': As a growing group of protesting truckers and supporters make their way to Ottawa, experts say the online rhetoric about it is getting increasingly worrisome.

4. Canadians killed: A prosecutor in Mexico said the killing of two Canadians at a resort was motivated by debts between international gangs apparently dedicated to drug and weapons trafficking.

5. 'Partygate' report: U.K. Prime Minister Boris Johnson is bracing for the conclusions of an investigation into allegations of lockdown-breaching parties, which could help end a scandal or bring his time in office to an end.

Old fish: Meet Methuselah, the fish that likes to eat fresh figs, get belly rubs and is believed to be the oldest living aquarium fish in the world. 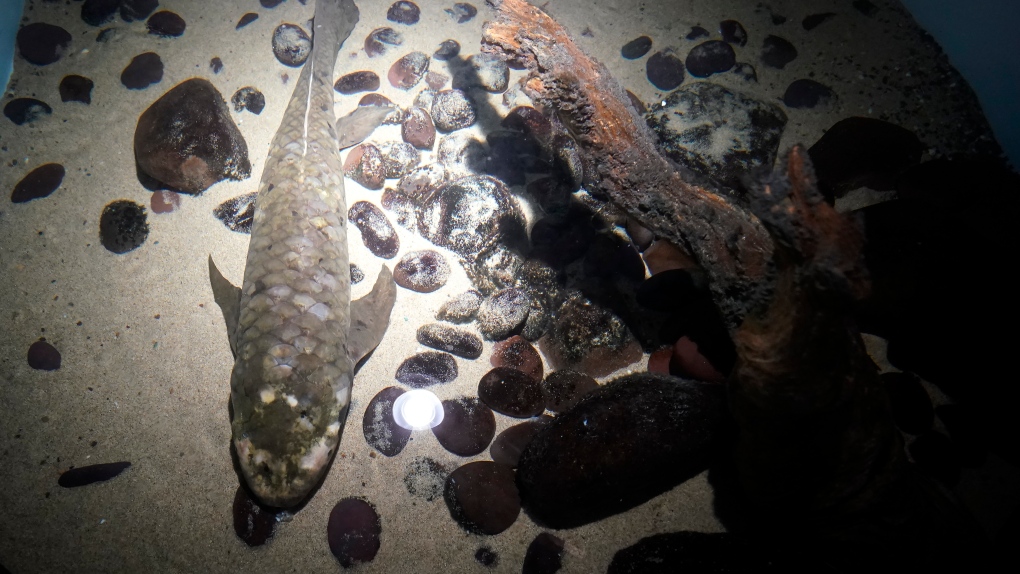 Methuselah, a 4-foot-long, 40-pound Australian lungfish that was brought to the California Academy of Sciences in 1938 from Australia, rests at the bottom of its tank in San Francisco on Jan. 24, 2022. (AP Photo/Jeff Chiu)

Ancient stone may have originated from rare supernova, scientists say

An 'extraterrestrial' stone found in the Egyptian desert almost three decades ago could be the first piece of evidence found on Earth of a rare supernova explosion, a group of researchers has proposed.

A B.C. family has trouble getting their chores done on their farm each morning because of the antics of a pair of unlikely best friends – an elderly miniature horse and a rambunctious young golden retriever.

A harbour seal pup found weak and alone on a beach has a sweet new name and is being cared for by specialized staff at the Vancouver Aquarium.

Active 2022 Atlantic hurricane season expected, with up to 21 named storms

The Atlantic hurricane season, which spans from June 1 to Nov. 30, is expected to be a busy one. Experts from the National Oceanographic and Atmospheric Administration out of the United States, along with those from the Canadian Hurricane Centre, released predictions for the 2022 Atlantic Hurricane season Tuesday.

IndyCar will become the first North American racing series to use 100 per cent renewable fuel in its race cars.

G7 nations can lead the way on ending coal use, Germany says

Germany's energy and climate minister said Thursday that the Group of Seven wealthy nations can lead the way on ending the use of coal, a heavily polluting fossil fuel that's responsible for a large chunk of global greenhouse gas emissions.