1. Second impeachment: U.S. President Donald Trump is on the verge of being impeached for a second time, as the House plans an unprecedented vote one week after he encouraged a mob of loyalists to "fight like hell" against election results.

2. CERB repayment: The federal government is refusing to waive repayments for ineligible CERB recipients who applied for the emergency benefit despite an internal mix-up at the CRA that led to weeks of misinformation.

3. Vaccine procurement: Canada has exercised an option with pharmaceutical giant Pfizer-BioNTech to secure an additional 20 million doses of its COVID-19 vaccine, with the first deliveries of some of these doses expected in April at the earliest.

4. Mobility trends: Data from Google and Apple suggests that Canadians are spending about as much time outside their homes as they did last May, even though the average daily number of new COVID-19 cases is now more than six times what it was then.

5. Chill out: A polar vortex -- a phenomenon in which cold air from the Arctic extends much farther south than it normally does -- could hit Canadians as soon as next week, according to Environment Canada's senior climatologist.

Climate change consequences: A new study has found that warming oceans are causing sharks to be born smaller and undernourished, making it difficult for them to survive. 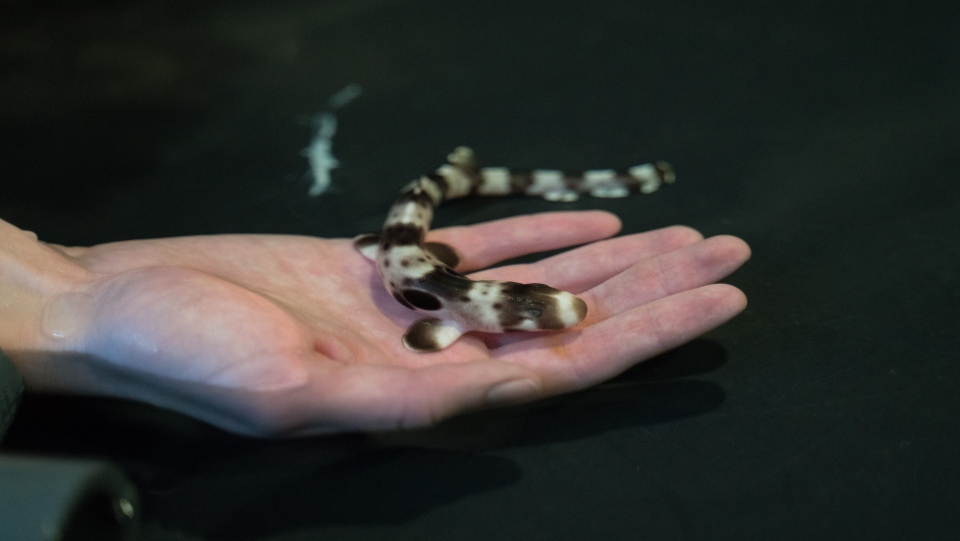