TORONTO -- Canada reviews its booster strategy amid Omicron concerns, O'Toole will allow a free vote on the conversion therapy bill, and the U.S. Supreme Court hears abortion arguments. Here's what you need to know to start your day.

1. Omicron variant: Canada is reviewing its vaccine booster strategy, adding new countries to the list of nations subjected to federal travel restrictions and is imposing new testing requirements due to concerns over the Omicron variant.

3. London car crash: After several pedestrians were struck by a vehicle in London, Ont. on Tuesday evening, police said there were no indications early in their investigation that it was an intentional act.

4. B.C. storms: The third atmospheric river forecast to bring heavy rain and more potential flooding to parts of British Columbia could be the “most intense storm yet,” for some areas, the province’s public safety minister says.

5. Roe v. Wade: Abortion rights are on the line at the U.S. Supreme Court in historic arguments over the landmark ruling nearly 50 years ago that declared a nationwide right to end a pregnancy.

Origin of water: A new study suggests that a part of the Earth's water may have come from a surprising source -- the sun. 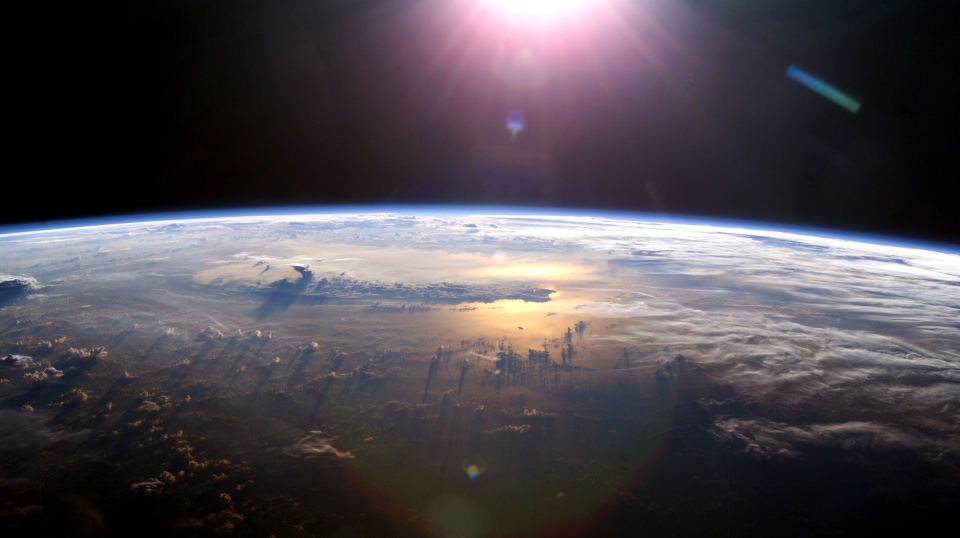