2. Horrific attack: A first-degree murder charge has been laid in the death of a doctor at an Alberta clinic.

3. PM supports Morneau: Prime Minister Justin Trudeau says he still has "full confidence" in Finance Minister Bill Morneau, despite calls for his resignation over the WE Charity controversy and speculation his days in cabinet may be numbered.

4. Air travel: Eighteen flights arriving in Canada from international destinations since the start of August have had people on board with COVID-19.

5. Restaurant business: The Canadian restaurant industry could lose up to $20 billion in revenue in the next year, thanks in large part to the number of workers who plan to telecommute, according to a new report.

Be kind, rewind: Beginning in September, some travellers will be able to escape the pandemic and step back into the ‘90s by partaking in a special Airbnb experience inside the world's last Blockbuster Video. 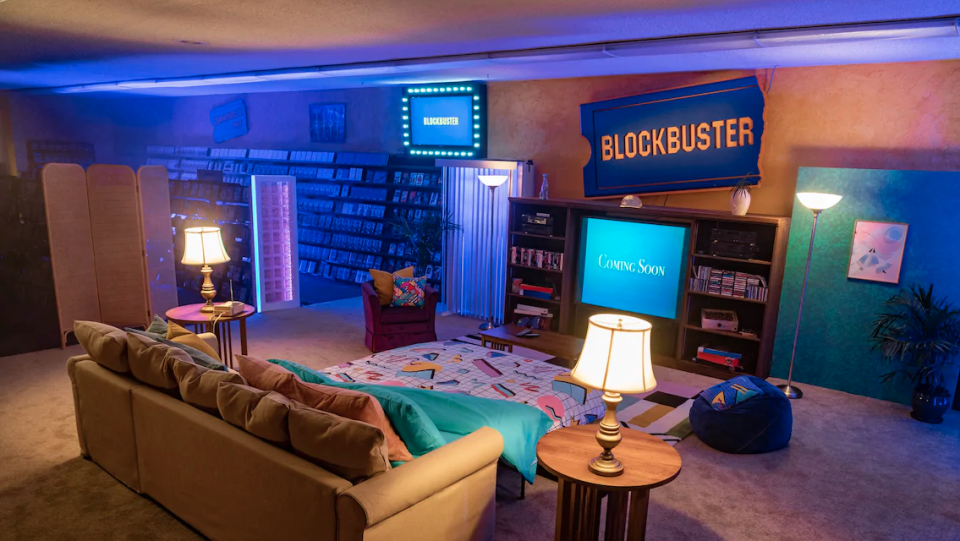