TORONTO -- Canada has now administered at least one dose of the COVID-19 vaccine to 30.21 per cent of the country's eligible population. Here's what else you need to know to start your day.

2. Ford in isolation: Ontario Premier Doug Ford is isolating after learning that a staff member he came in close contact with Monday has tested positive for COVID-19.

3. Ontario measures: A top scientific adviser to the Ontario government says he considered stepping down after the newest round of public health measures were announced by the province.

4. Vaccine appointments: Prime Minister Justin Trudeau and Finance Minister Chrystia Freeland are in the process of booking their first doses of the AstraZeneca vaccine, as opposition leaders schedule their shots too.

5. Aerosol droplets: Though a public washroom isn't typically the kind of place you want to spend a lot of time in, new research exploring COVID-19 transmission suggests you may not want to linger after flushing a public toilet.

Turning 95: Queen Elizabeth II, the world's oldest monarch, turns 95 on Wednesday, but there will be no public celebrations just days after she attended the funeral of her husband of seven decades. 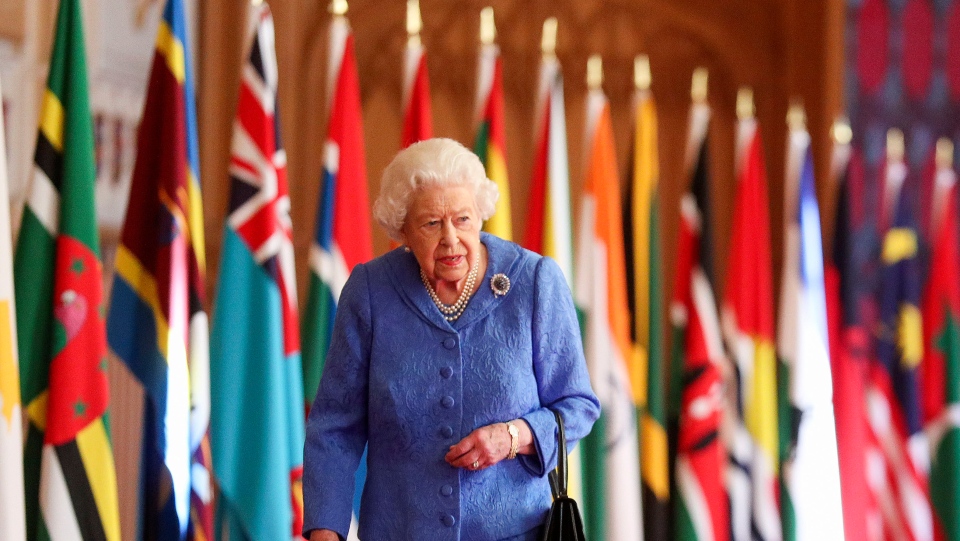