TORONTO -- Canada has now fully vaccinated 80.09 per cent of the country's eligible population. Here’s what else you need to know to start your day.

2. Paul resigns: The Green Party’s Annamie Paul announced Monday that she’s started the process of withdrawing from her role as leader, calling it “the worst period” in her life.

4. MP orientation: Newly-elected MPs caught a first glimpse of what their new roles in Ottawa will entail, participating in the initial phase of the House of Commons orientation program on Monday.

5. Climate change: In addition to changing where many of us live, new research suggests climate change will alter where we travel.

Storm report: Jupiter’s infamous red spot, a massive storm larger than Earth, has been speeding up its churning, according to new analysis. 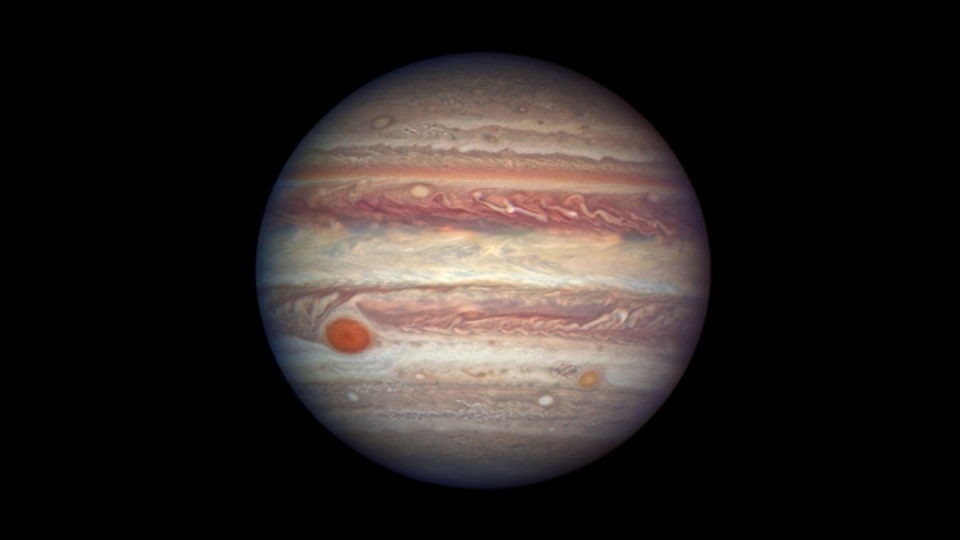