Hong Kong's leader says the effort to amend an extradition bill is dead, but it is not clear if the legislation will be withdrawn as protesters have demanded. Here's what else you need to know to start your day.

1. Extradition bill: Hong Kong protest leaders say they will continue their demonstrations, even after Chief Executive Carrie Lam declared that the controversial extradition bill was "dead."

2. Drowning deaths: As summer temperatures rise across Canada so are drowning deaths in pool and lakes, with Quebec seeing a 30 per cent rise in fatalities from last year.

3. Canadians detained: Just after Canadian officials met with one of the men detained in China on espionage charges, a close observer says the country's campaign against Canada may be backfiring.

4. Dementia treatment: Disruptive behaviours linked to Alzheimer's are notoriously difficult to treat, but some doctors are now investigating the potential for treatment with CBD oil.

5. NSLC store: Normally, getting locked inside a store is a nightmare, but a Nova Scotia man says it was a "dream come true" when he was accidentally locked in a liquor store after closing. 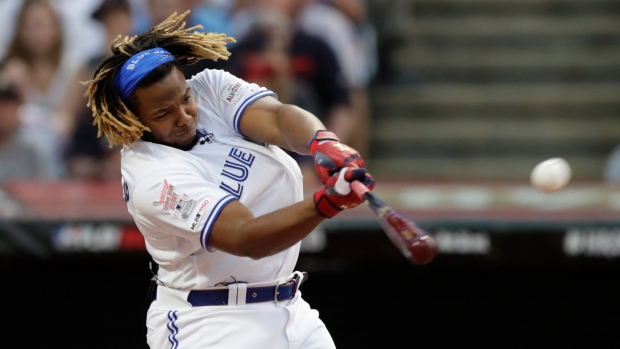