U.S. President Donald Trump is not backing down against his racist remarks towards four Democratic congresswomen of colour, insisting the American citizens leave the United States "right now." Here's what else you need to know to start your day.

1. Missing teens found: Ontario police say two 16-year-old girls last seen on Thursday in Algonquin Park have been found in "amazing condition" and have been reunited with their families.

3. Liberal government: It's been nearly four years since Prime Minister Justin Trudeau came to power promising change, but did he deliver? CTVNews.ca digs into how Canada looks different now.

4. Extreme weather: Manitoba Health says two people have died of conditions related to hyperthermia after a heat wave left blistering temperatures across the province over the weekend.

New money: The Royal Canadian Mint is breaking the mould with its first-ever Canada-shaped coin featuring iconic animals in the shapes of each province and territory they represent. 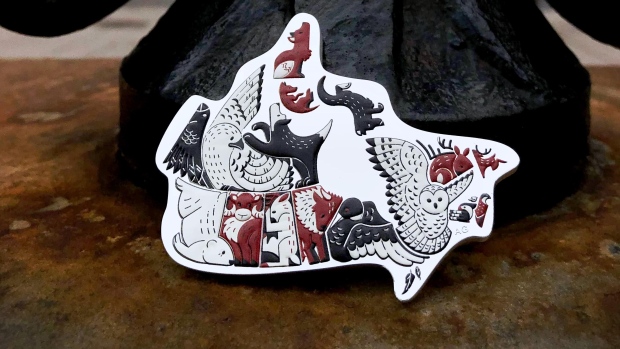