TORONTO -- Canada has surpassed 108,000 total cases of COVID-19, with nearly 8,800 associated deaths. Here's what else you need to know to start your day.

1. Grieving mother: The mother of two young Quebec girls found dead following an Amber Alert delivered a tearful tribute to her "princesses of love" Monday, as police continued to hunt for their father, who is suspected of abducting them.

2. Trudeau, Morneau apologize: Prime Minister Justin Trudeau and Finance Minister Bill Morneau have issued apologies for not removing themselves from conversations about granting WE Charity a sole-sourced contract to run the student volunteer program, given their personal connections to the organization.

3. Border agreement: With just one week to go until the current Canada-U.S. border closure agreement expires, Prime Minister Justin Trudeau says discussions with the U.S. are "ongoing," and he expects to have more to say later this week.

5. Who's hiring: Jobs lost during the early stages of the COVID-19 pandemic are coming back – but not all at once, and not in the same order they disappeared.

Mythbusters host dies: Grant Imahara, host of Discovery Channel's "MythBusters" and Netflix's "White Rabbit Project," has died, according to a statement from the Discovery Channel. He was 49. 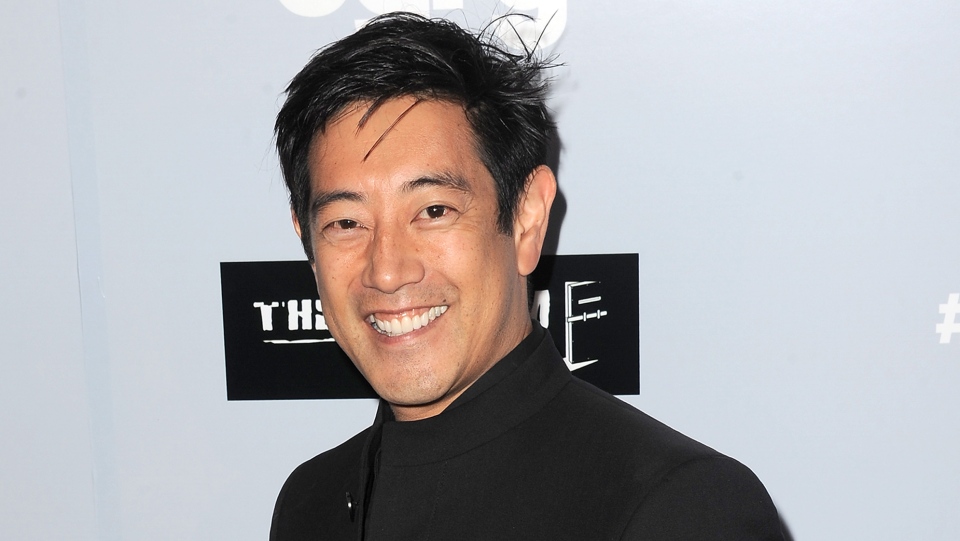