TORONTO -- The first Wuhan coronavirus case in Canada has been confirmed by the National Microbiology Laboratory, while a second case, involving the man's wife, is considered "presumptive positive." Here's what else you need to know to start your day.

1. Coronavirus in Canada: Some Canadians concerned about coronavirus in the wake of one confirmed and another presumptive case in Canada have been strapping on surgical masks to go outside. But can these face masks actually guard against the virus?

2. Kobe Bryant crash: The pilot of the helicopter that crashed into a hillside near Los Angeles, killing basketball legend Kobe Bryant and eight others including his daughter, told air traffic controllers he was climbing to avoid a cloud layer.

3. Holocaust remembrance: As the gap in Holocaust awareness grows wider, one Canadian survivor returned to Auschwitz with his grandson in hopes of passing on his stories to another generation.

4. Royal labour shortage: As the Duke and Duchess of Sussex step back from the Royal Family's duties, could a new pair step forward? At least one royal expert believes sister princesses Beatrice and Eugenie could fill the vacancy.

5. Egg study: Egg lovers can breathe a sigh of relief: scientists say that an egg a day is fine, and won't increase your risk of cardiovascular disease despite being high in cholesterol.

Bahamas sabbatical: Airbnb is partnering with the Bahamas' national park service to offer five people a chance to move to the country for two months, as part of efforts to lure tourists back to the island after a devastating hurricane. 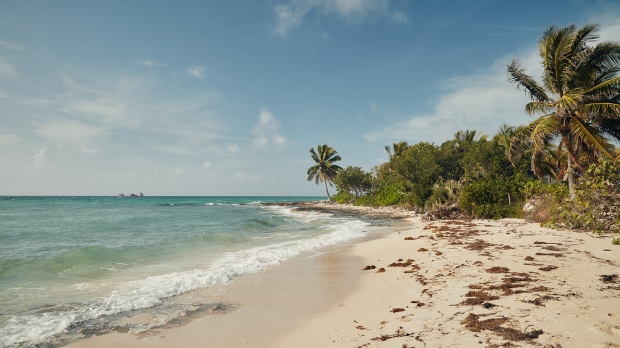