TORONTO -- Brian Laundrie's belongings are found, Ottawa is set to announce a vaccine passport, and a Canadian influencer is accused of fraud. Here’s what you need to know to start your day.

1. Haiti missionaries: Hostage negotiation experts say time is the greatest issue facing the FBI and government officials in rescuing 17 members of a U.S.-based missionary group, including one Canadian, who were kidnapped over the weekend by a violent gang in Haiti.

2. Laundrie search: The FBI says what appears to be human remains have been found in a Florida reserve near items belonging to Brian Laundrie, a person of interest in the death of his fiancee, Gabby Petito.

3. Vaccine passport: The federal government is planning to unveil its plans for a vaccine passport designed for international travel on Thursday, CTV News has confirmed.

4. Parliament Hill: The federal Conservatives -- the only caucus yet to confirm how many of its MPs remain unvaccinated -- have come out in opposition to the new mandatory COVID-19 vaccination policy announced by the House of Commons.

5. Ivermectin use: Health Canada is reminding Canadians that ivermectin should not be used to treat or prevent COVID-19, after poison control centres saw an increase in reports about the anti-parasitic drug over the summer months. 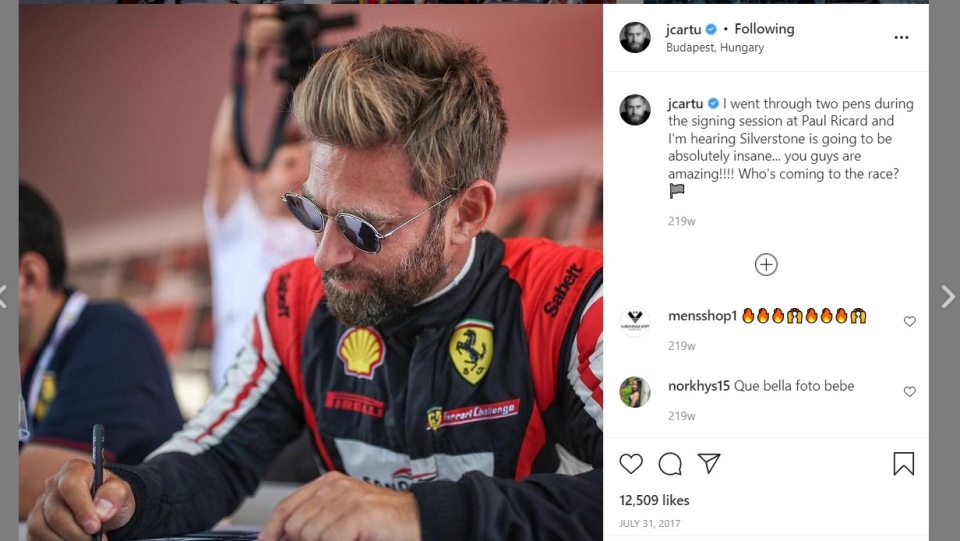