TORONTO -- Canada has had more than 80,000 cases of coronavirus infection and more than 6,000 associated deaths, while global cases top 5 million. Here’s what else you need to know to start your day.

1. 'Primary responsibility': A panel of UN human rights experts is calling on the Canadian government to urgently repatriate a five-year-old orphaned girl being held in a crowded Syrian camp.

2. Clean up effort: The Portapique residence owned by the man responsible for Nova Scotia's mass shooting has been bulldozed in an attempt to help the community heal.

4. Job hunt: Despite a seemingly never-ending flood of layoffs and bankruptcies, hiring is happening, just at a much slower pace.

5. Cap and gown: With many graduation ceremonies postponed or cancelled due to COVID-19, some seniors are getting creative to make the most of a bad situation.

Sold out: A special release of limited-edition Adidas shoes themed for the 40th anniversary of the Marathon of Hope sold out so fast that not even Terry Fox's older brother was able to snag a pair. 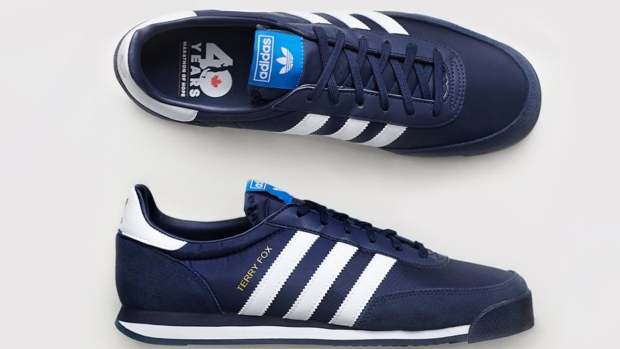