TORONTO -- Canada has had more than 93,000 cases of COVID-19 with nearly 7,500 associated deaths. Here’s what else you need to know to start your day.

1. New charges: The former officer who pressed his knee into George Floyd's neck now faces a new charge of second-degree murder, and the three other officers on scene are charged with aiding and abetting.

2. Missing and murdered: In a report card released to mark the anniversary of the National Inquiry on Missing and Murdered Indigenous Women and Girls final report, the Native Women's Association of Canada found little has been done to address the inquiry's recommendations.

4. Mental health: A new study out of the University of Toronto suggests that the economic upheaval from the coronavirus response could result in a spike in deaths by suicide.

5. Wedding bells: The pandemic may have postponed typical weddings for the foreseeable future and could usher in a trend of more intimate ceremonies, but industry experts say we haven’t seen the end of the great big, dramatic wedding.

Fly by: An asteroid potentially larger than the CN Tower is tall will fly by Earth on Saturday, but don’t run to your bunker just yet. 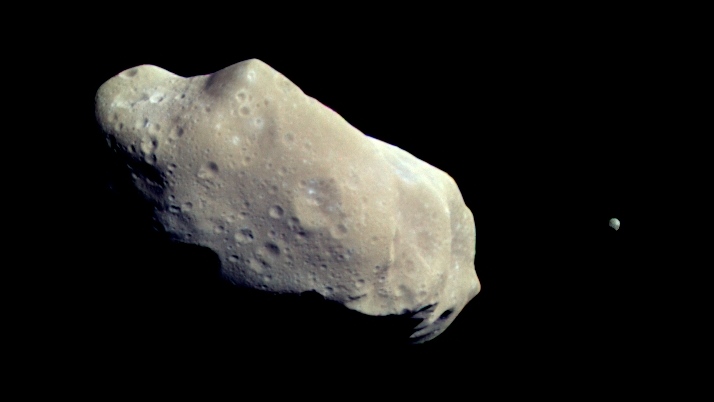