TORONTO -- An initial report says the crew of a Ukrainian airliner that crashed in Iran, killing 176 people, never made a radio call for help and was trying to turn back for the airport when the plane went down. Here's what else you need to know to start your day.

1. Flight PS752: In his first press conference since the Ukrainian plane crash, Prime Minister Justin Trudeau said Canadians "deserve answers," adding that most of the passengers on board were headed to Canada.

2. Crash victims: Sixty-three Canadians were among the 176 people killed when a Ukrainian passenger plane crashed minutes after takeoff from Iran's capital. Here's what we know about the victims so far.

4. Royal retreat: Prince Harry and his wife Meghan have announced they plan to step back from their roles as senior members of the Royal Family, a situation Buckingham Palace calls "complicated."

5. That's the tea: A new study has found that regular drinkers of green tea are less likely to have heart attacks, strokes or cancer in their medical history, but the same can't be said for those who drink black tea.

Single-use packaging: An Ontario man says a McDonald's restaurant wouldn't accept his reusable mug and told him to use one of the company's disposable cups if he wanted a coffee. 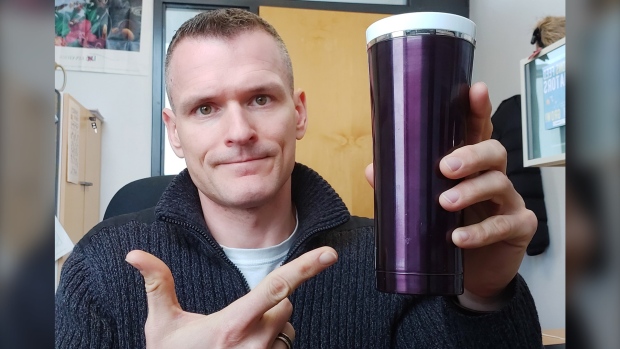