TORONTO -- Prime Minister Justin Trudeau did not apologize after U.S. President Donald Trump called him "two-faced" in the wake of a video of the PM apparently speaking candidly to other world leaders about the president. Here's what else you need to know to start your day.

1. Candid comments: As party leaders descend on Ottawa ahead of Parliament's return to business, they had some choice words for Trudeau who was caught on video talking with world leaders about U.S. President Donald Trump.

2. Parliament begins: Five Members of Parliament are vying to be the next House of Commons speaker as the 43rd session of Parliament -- and a new era of minority government -- is set to begin in Ottawa.

3. Health scare: Canadian rapper John River is accusing the Ontario health-care system of systemic racism after he spent months searching for help with a medical issue that was being misdiagnosed.

4. B.C. bloodwater: The B.C. government says it will send an inspector to a fish processing plant after new video obtained by CTV News revealed bloody seawater streaming into a migratory route for wild salmon.

5. Hate warning: An ex-Iron March user and de-radicalized neo-Nazi says that the rising of fascism in the world is not being taken seriously enough, and wants to tell others that it's not too late to leave hatred behind.

Smart TVs: Excited about that smart TV deal you scored on Black Friday? Not so fast. The FBI is cautioning the public against enhanced television features that can create risks around personal data. 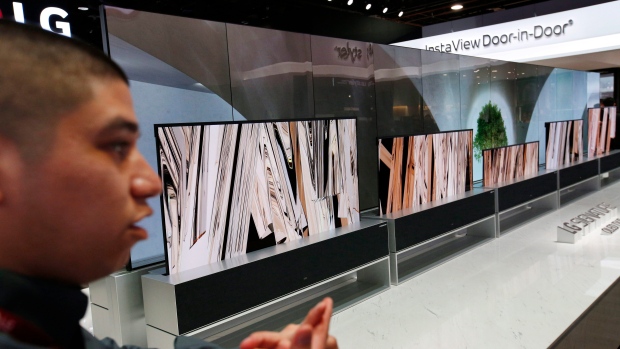