TORONTO -- Canada has now fully vaccinated 79.95 per cent of the country's eligible population. Here’s what else you need to know to start your day.

3. mRNA vaccines: The story of how mRNA vaccines were developed has been missing a key part, according to a scientist who’s shining a spotlight on the critical work a small team in Canada.

4. Needle alternatives: A team of scientists developed a painless way to deliver a vaccine shot without the use of a needle while offering a better immune response, they say.

5. Cannabis detection: Researchers from Rutgers University in New Jersey say smartphone sensor data combined with machine learning could detect whether someone is under the influence of marijuana.

The 'molten ring': In 2020, the Hubble Space Telescope captured a rare and spectacular image of light from a far-away galaxy curving in a glowing arc around a cluster of dense gravity -- and now, scientists know how long it took to reach Earth. 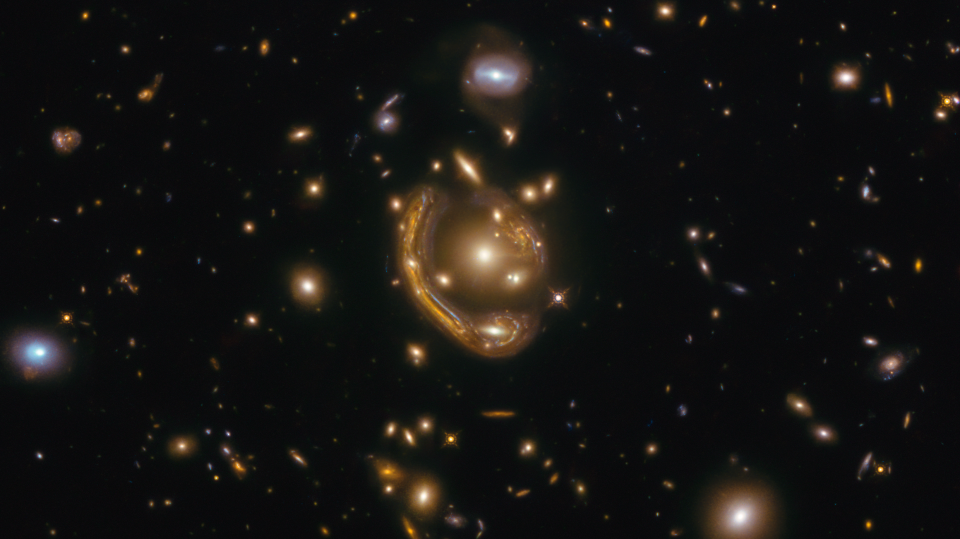