2. Chinese data: Canadian Health Minister Patty Hajdu says that if China misled the world in the early stages of the pandemic, then they need to be held to account.

3. Water contamination: The chief of a northwestern Ontario First Nation says all families and children have been evacuated from the community, just days after an oily sheen was discovered in the Neskantaga water reservoir.

4. At sea: The problem of abandoned seafarers has become more severe during the COVID-19 pandemic as global maritime commerce has ground to a halt.

5. Party's over: Police in Berlin, Germany, broke up what they described as a "fetish party" on Saturday, attended by more than 600 people violating COVID-19 restrictions.

Take flight: A new study investigating the flight capabilities of two tiny dinosaurs with thin, bat-like wings is shedding light on the evolution of avian flight itself -- an evolution that had a lot of dead ends and false starts. 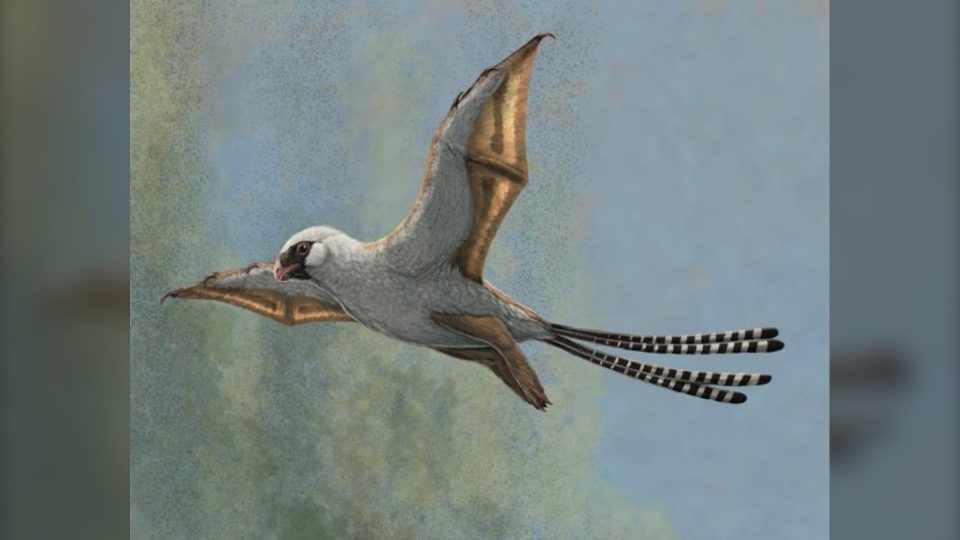