TORONTO -- Sudan's PM is arrested, social media could contribute to tic-like behaviours, and Chretien says Canada is headed into a 'dark alley.' Here’s what you need to know to start your day.

2. 'Dark alley': Former prime minister Jean Chretien says he is concerned about the future of Canada’s economy, with inflation at a near 20-year high, saying the country is "moving into a dark alley."

3. Vaccine study: There is no correlation between risk of miscarriages in the first trimester and receiving the Pfizer-BioNTech, Moderna or AstraZeneca COVID-19 vaccines, according to a new study.

5. Social media: A rise in teen girls developing "tic-like" behaviours could be linked to TikTok, along with an increase in anxiety and depression, resulting in symptoms similar to Tourette's syndrome, doctors say.

Financial literacy: Children should start learning about finances at an early age, and how parents teach them should depend on their age, according to a financial expert. 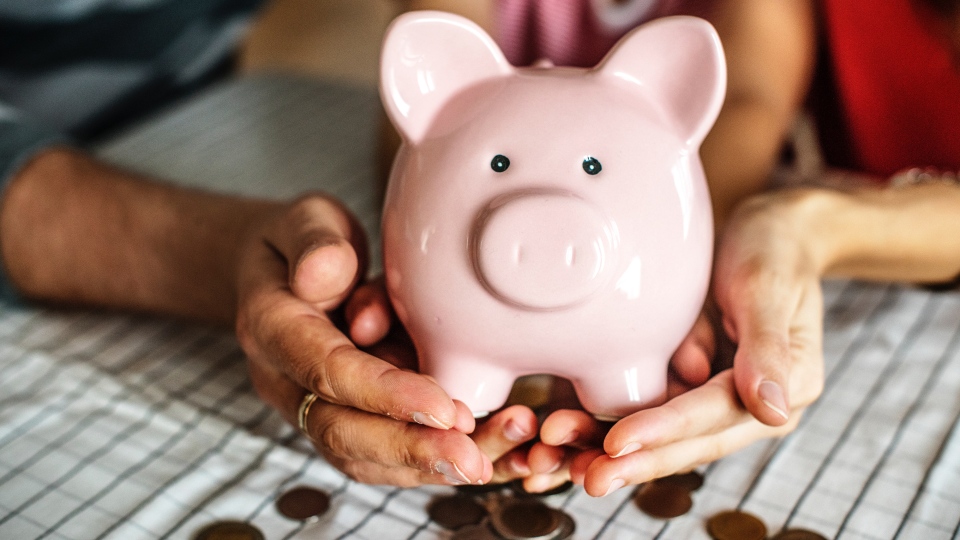