Canadians are gathering across the country this morning to remember and honour those who took up arms to defend this country, and in some cases paid the ultimate price of their lives. Here's what else you need to know to start your day.

1. Don Cherry comments: Sportsnet has apologized for swift backlash from the public and the NHL over Don Cherry's televised rant about his belief that new immigrants don't wear poppies and don't support veterans.

2. Remembrance Day: A remembrance project in Ottawa has honoured the sacrifice of Canadian soldiers on the front lines by reading their letters to loved ones back home out loud for the first time.

4. Unexpected vacation: An Edmonton couple is heading to Tokyo after their 20-month-old son unknowingly entered them into a contest while playing with the buttons on their TV remote.

5. Gender reveal party: Authorities say a small plane crashed in Texas after dumping hundreds of litres of coloured water in another case of a gender reveal event gone wrong.

Money Monday: Insolvency experts say a momentary slip, or lack of knowledge of Canadians' legal rights, could result in debts formerly written off as "uncollectable" rising from the dead and coming back to haunt them. 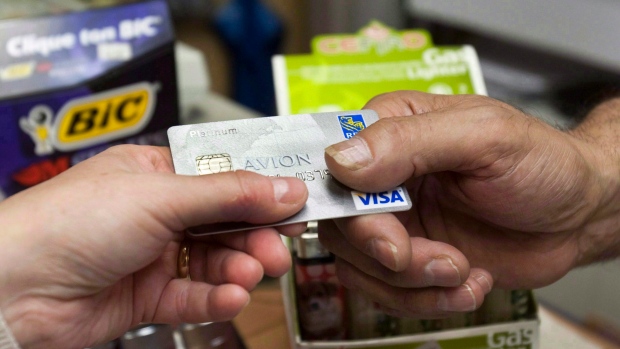