TORONTO -- Canada has had more than 103,000 total cases of COVID-19 as the global total tops 10 million. Here’s what else you need to know to start your day.

1. Check-up: A spokesperson for the World Health Organization says Canada is seeing success against the novel coronavirus, but faster-rising infection numbers around the world could pose trouble here, too.

2. Travel woes: WestJet and Air Canada will soon begin selling every seat on their flights again, ending their attempts at physical distancing, a decision that has left many passengers demanding refunds.

3. Online Pride: It may not have been the Pride weekend everyone was hoping for, but thousands were still able to dance, sing and celebrate their identity during Toronto’s first ever virtual parade amid the ongoing pandemic.

5. Brave new world: According to a new study, it would only take 110 people to establish a functioning and self-sustaining human colony on Mars. 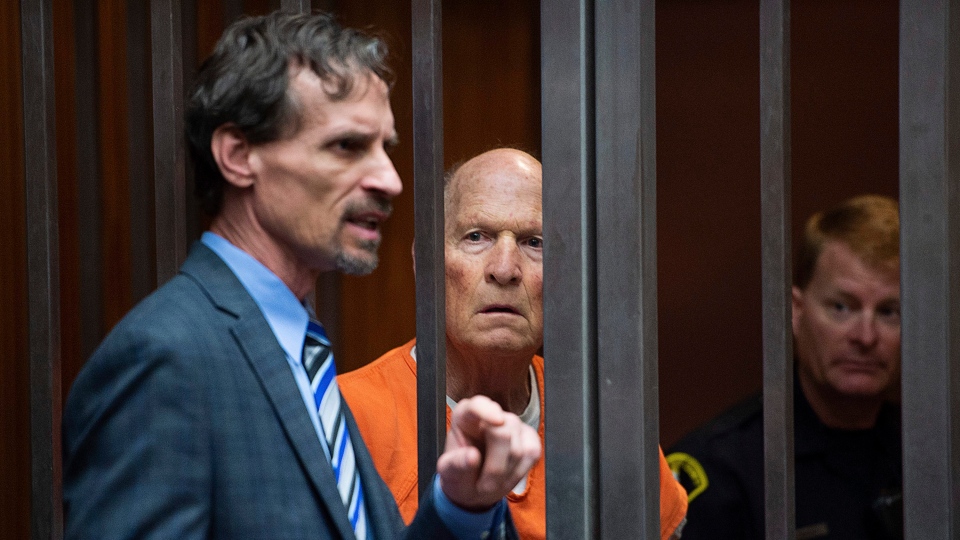