TORONTO -- New numbers from China are dashing hopes that the spread of COVID-19 might be stabilizing with more than 1,700 hundred deaths since the outbreak began. Here's what else you need to know to start your day.

1. Rail disruptions: Prime Minister Justin Trudeau has cancelled a planned trip to Barbados as ongoing protests in support of the Wet'suwet'en Nation continue to choke rail travel across the country.

2. Anti-pipeline protests: Indigenous Services Minister Marc Miller says he believes sending in police to break up rail blockades by force would only result in more disruptive protests in the future.

4. Remembering an MLB star: Legendary Toronto Blue Jay Tony Fernandez, who tops the team's all-time leaderboard for hits and games played, has died at the age of 57.

5. Astronomical phenomenon: If the sky is clear Tuesday morning, then most Canadians will get a chance to see the moon pass by Mars in what skygazers call the occultation of Mars.

Money Monday: With rates of cybercrime on the rise and an increasing number of scammers posing as the Canada Revenue Agency, experts are warning Canadians to pay special attention to their online data this tax season. 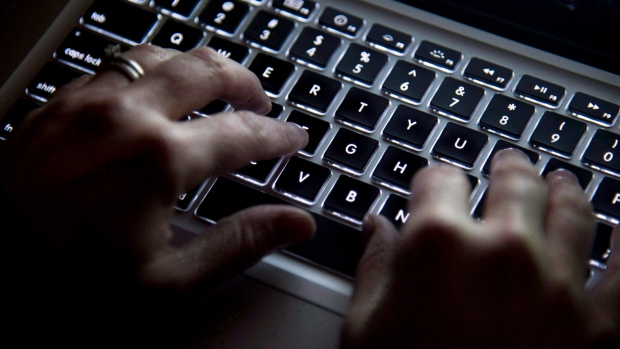