TORONTO -- Canada has now administered at least one dose of the COVID-19 vaccine to 28.72 per cent of the country's eligible population. Here's what else you need to know to start your day.

1. First anniversary: One year after a mass shooting in Nova Scotia took the lives of 22 people and injured three others, family members look back at a year of loss and trauma.

2. Federal budget: From child care to a new hiring incentive, Deputy Prime Minister and Finance Minister Chrystia Freeland's 2021 budget is set to outline billions of dollars aimed at getting the country through the rest of the pandemic, CTV News has learned.

3. Pfizer delivery: The federal government says it expects about 1 million shots of the Pfizer-BioNTech vaccine to arrive this week, as the two pharmaceutical firms continue delivering doses on a regular schedule.

4. Long-term care: As vaccine programs expand across the country, those 80 and older are making up an increasingly smaller percentage of new cases -- welcome news in a Quebec long-term care unit for veterans.

5. Carbon price: Conservative Leader Erin O'Toole is pushing back against criticism by some that a key pillar of the party's new climate plan is akin to a carbon tax, a Liberal-instituted policy he has long criticized.

Climate change: Earth's oceans have been losing oxygen for decades due to global warming, and a new study suggests they will continue to do so for centuries, even if humans stopped all CO2 emissions immediately. 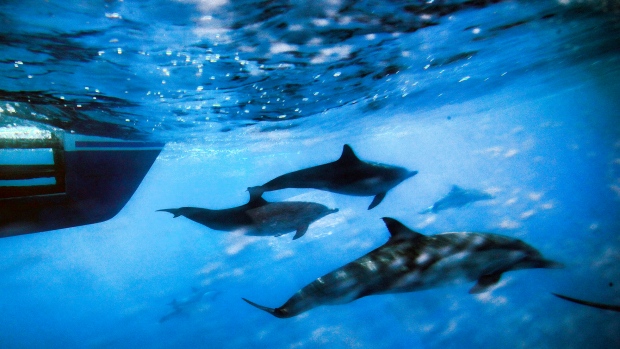