TORONTO -- Canada has now fully vaccinated 78.37 per cent of the country's eligible population. Here’s what else you need to know to start your day.

3. Support from Obama: With less then a week until election day, former U.S. president Barack Obama has waded into the fray to bolster the campaign of Liberal Leader Justin Trudeau, who he describes as his "friend."

4. 'No excuse': Vaccine mandate protesters’ use of Nazi imagery and comparisons to the Holocaust are angering Jewish organizations.

Soothing sonata: Researchers are diving deeper into a little known avenue of treatment for those with medication-resistant epilepsy: listening to classical music. 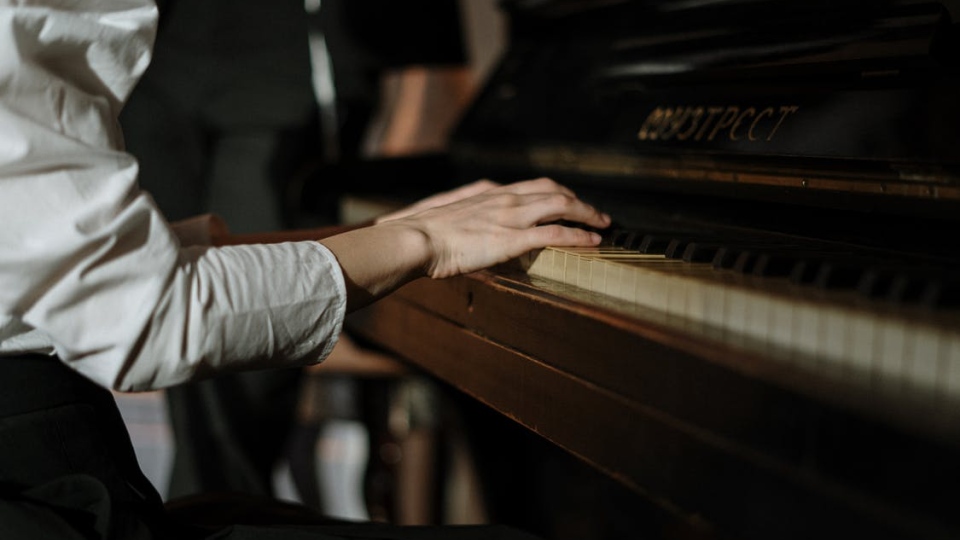