Quebec confirms two cases of monkeypox, Canada is banning Huawei from its 5G networks, and Prince Charles acknowledges the suffering of residential school survivors. Here's what you need to know today.

1. Monkeypox in Canada: Quebec's health ministry announced late Thursday two confirmed cases of monkeypox in the province, along with 20 other suspected cases under investigation.

3. Prince departs with 'heavy heart': Prince Charles says he's been deeply moved by conversations with residential school survivors as he wraps up his three-day tour of Canada.

4. Finance critic job 'untenable': Conservative MP Ed Fast said it was becoming "untenable" to do his job as finance critic within the federal Conservative party, leading to his request to step down from the role.

5. What happens now?: With Jason Kenney having stepped down as leader of Alberta's United Conservative Party, there are questions about who now leads the party and province.

All about monkeypox: A growing number of countries are reporting an unusual outbreak of monkeypox. Here's what you need to know about it and how it spreads. 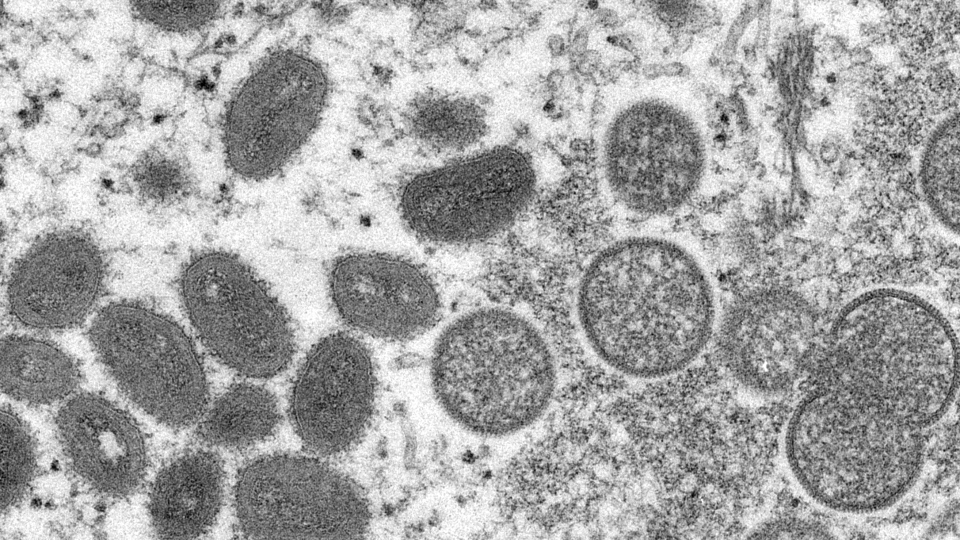