TORONTO -- Canada has now administered the first dose of the COVID-19 vaccine to 4.24 per cent of the country's population. Here’s what else you need to know to start your day.

1. Hockey dad: Walter Gretzky, the ultimate Canadian hockey dad who taught and nurtured his famous son Wayne, has died. He was 82.

2. Community spread: In a dataset released Thursday, Statistics Canada reports that 84 per cent of COVID-19 cases across the country are caused by community exposures.

3. Postponed procedures: At least 353,913 surgeries, procedures and specialist consultations were postponed across Canada due to COVID-19 in the first few months of the pandemic, according to a new report issued on Thursday.

4. Anti-Asian hate crimes: Hate crimes against Asian communities in the U.S. and Canada have skyrocketed during the COVID-19 pandemic, causing advocacy groups to raise the alarm.

5. 'They had no pity': Sarain Fox, an Anishinaabe kwe activist and film director in Toronto, recently released a documentary called 'Inendi,' which tells the story of her great-aunt's traumatizing childhood in the residential school system.

Food waste: A new report from the United Nations suggests that the average Canadian wastes 79 kilograms of food at home per year. 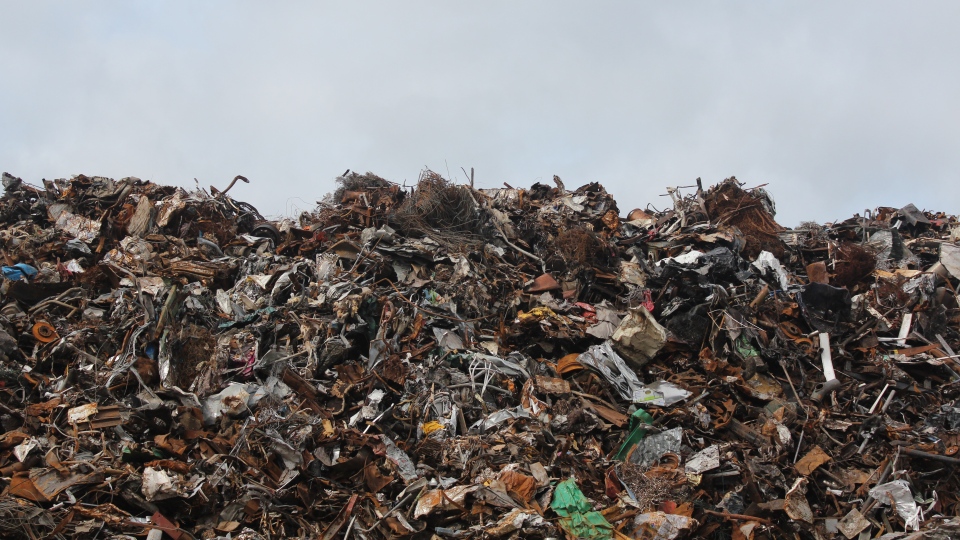