TORONTO -- Canada is approaching 94,000 total cases, with more than 7,600 associated deaths. Here's what else you need to know to start your day.

1. 'Explosive growth': Chief Public Health Officer Dr. Theresa Tam has issued a clear warning that Canada could see “explosive growth” in new cases if reopening is not done with caution.

2. Senior aid: Prime Minister Justin Trudeau said the one-time payment of up to $500 for seniors to offset additional costs from COVID-19 will be delivered the week of July 6.

4. Police on camera: A Black Edmonton man whom video shows had a police officer's shin to his neck during an arrest is sharing his story after the death of George Floyd in Minneapolis.

5. Data on race: George Floyd's killing at the hands of police in Minneapolis and the ensuing wave of global protests have prompted many Canadians to take a deeper look at systemic racism, and national data reveals the racial divide in this country.

Staying in: Experts say introverts are having an easier time than extroverts adjusting to working from home amid the pandemic. 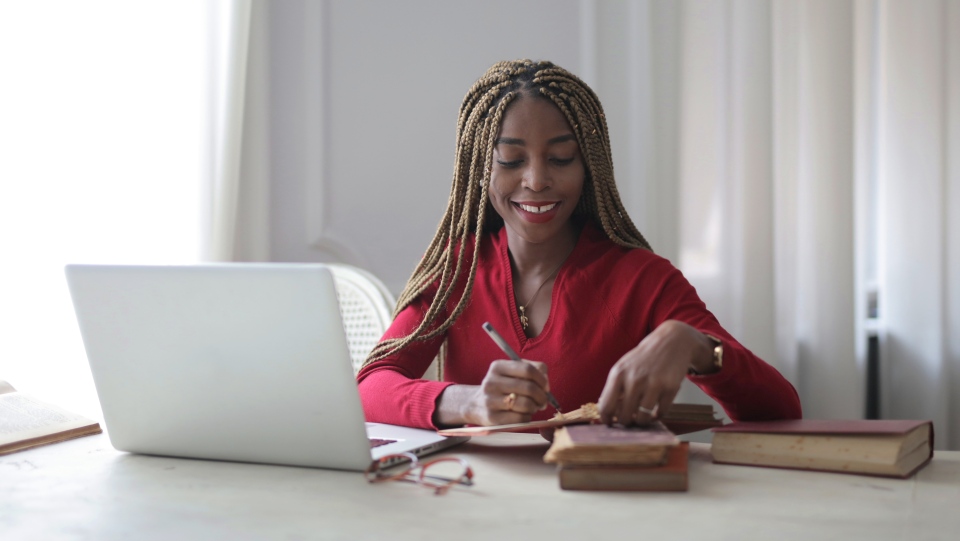