TORONTO -- Canada has now fully vaccinated 17.94 per cent of the country's eligible population. Here's what else you need to know to start your day.

1. Second doses: The National Advisory Committee on Immunization is now recommending that people who received a first dose of the Oxford-AstraZeneca vaccine receive a second dose of an mRNA vaccine, such as Pfizer-BioNTech or Moderna.

2. Border reopening: The U.S. is gearing up to send one million additional doses of the Moderna vaccine to Canada at the same time calls mount on both sides of the border to ease travel and quarantine measures.

3. Green party leadership: Under attack by her own party's executives, Green Party Leader Annamie Paul is doubling down in defiance.

4. Historic nomination: The judge poised to be the first person of colour on the Supreme Court of Canada says he experienced discrimination "as a fact of daily life" while growing up.

5. Reno on the Hill: The massive ongoing renovation of Parliament Hill, centred on revitalizing and reworking Centre Block, is expected to take until at least 2030 and cost up to $5 billion to complete.

Stem cell donations: To cap off the end of Pride month, the 'Saving Lives with Pride' campaign is urging sexually active gay and bisexual men to register as potential stem-cell donors. 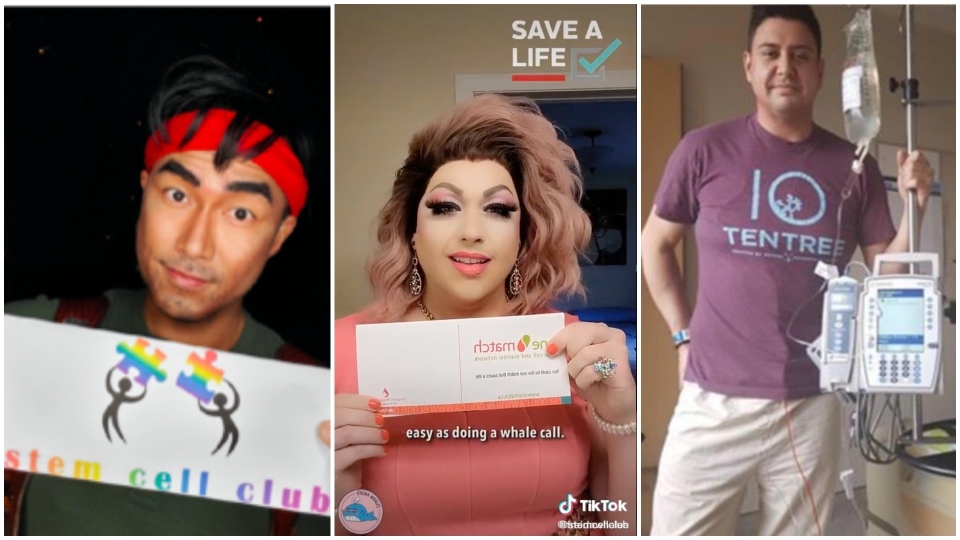