The federal government has promised nearly $1 billion to settle class-action lawsuits launched by survivors of sexual misconduct within the military. Here's what else you need to know to start your day.

1. Military settlement: The federal government will offer a total of $900 million to settle class-action lawsuits over sexual misconduct within the military.

2. Food fight: Conservative Leader Andrew Scheer says the new version of Canada's Food Guide is “ideologically driven,” but health experts say his thoughts on the issue are based on politics, not science.

3. Trump’s version: U.S. President Donald Trump claims that he tried to stop the “send her back” chant against Rep. Ilhan Omar at a re-election event in North Carolina. However, video shows otherwise.

4. Hot topic: Our planet just had its warmest June ever recorded, according to the National Oceanic and Atmospheric Administration.

5. Sign language: An 11-year-old boy with Don Draper-level marketing skills has earned high praise for his twist on the lemonade stand -- and a visit from the police. 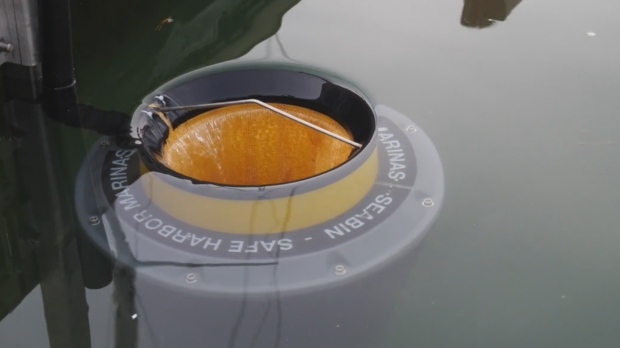