TORONTO -- Andrew Scheer is resigning as the leader of the Conservative party after rejecting calls to do so for weeks, but is planning to stay on until a replacement is named. Here's what else you need to know to start your day.

1. Tory leadership: Now that Andrew Scheer is retiring, the Conservative party has to embark on another contest to select the person who will lead the party into the next federal election. Here's who may be in the running to replace him.

2. 'Statutory rape myth': A new study of Canadian sexual assault cases shows that raising the age of consent from 14 to 16 has not led to the prosecution of significant numbers of young men for engaging in sexual relationships with younger teenage girlfriends.

3. Ministerial suite: Jody Wilson-Raybould has not moved out of the office that was given to her when she was a cabinet minister, even though she is now an Independent MP.

4. Death threats: Two elementary school students have been charged with conspiracy to commit murder after death threats were made against a school in Newfoundland and Labrador.

5. Fake braille: The new, shiny West Block building welcomed members of Parliament last week, but there was one glaring oversight: a sign, pointing to the bathrooms, features a photo of braille instead of the real thing.

Long nappers: While it's widely known that sleep deprivation is harmful, over-sleeping may also be damaging. New research suggests that sleeping for more than nine hours a night could increase the risk of stroke. 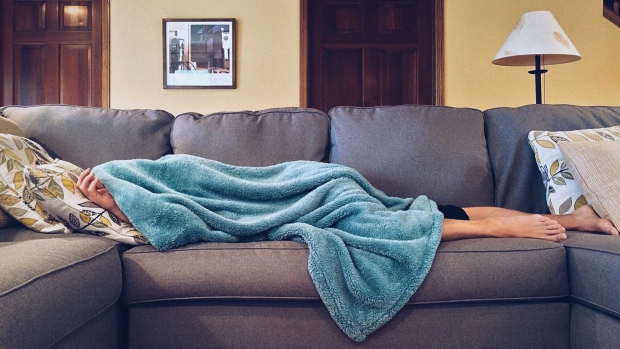