The Canadian Consulate in Hong Kong has announced that staff will not be allowed to leave the city following the detention of a British Consulate worker in mainland China. Here's what else you need to know to start your day.

1. Election 2019: If the fall election results in a minority government and NDP Leader Jagmeet Singh holds the balance of power, he says he would not support the Conservative Party's agenda.

2. Amazon rainforest: As fires rage across the Amazon rainforest, environmental groups are blaming Brazilian President Jair Bolsonaro while he baselessly claims the groups themselves are setting the fires.

3. Double charging: If you bank at BMO, it might be a good time to check your statements. Dozens of Bank of Montreal customers say they have been charged twice for transactions varying from plane tickets to mattresses.

4. Late Night Cabaret: Edmonton Fringe and a show performer have apologized to an audience member after the performer attempted to take the patron's shirt off without consent.

5. Stolen pet found: A dog allegedly stolen from an Ottawa-area cottage by somebody who left an eerie message for his owner has been found and reunited with the family.

Longest flight: Australian airline Qantas has announced plans to test flight routes that would be the longest in the world, connecting Sydney to London and New York with 19-hour, non-stop trips. 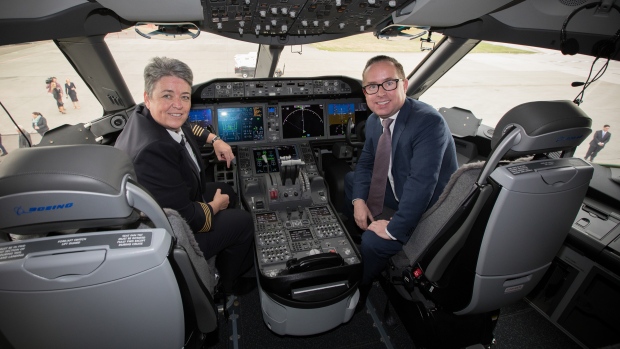